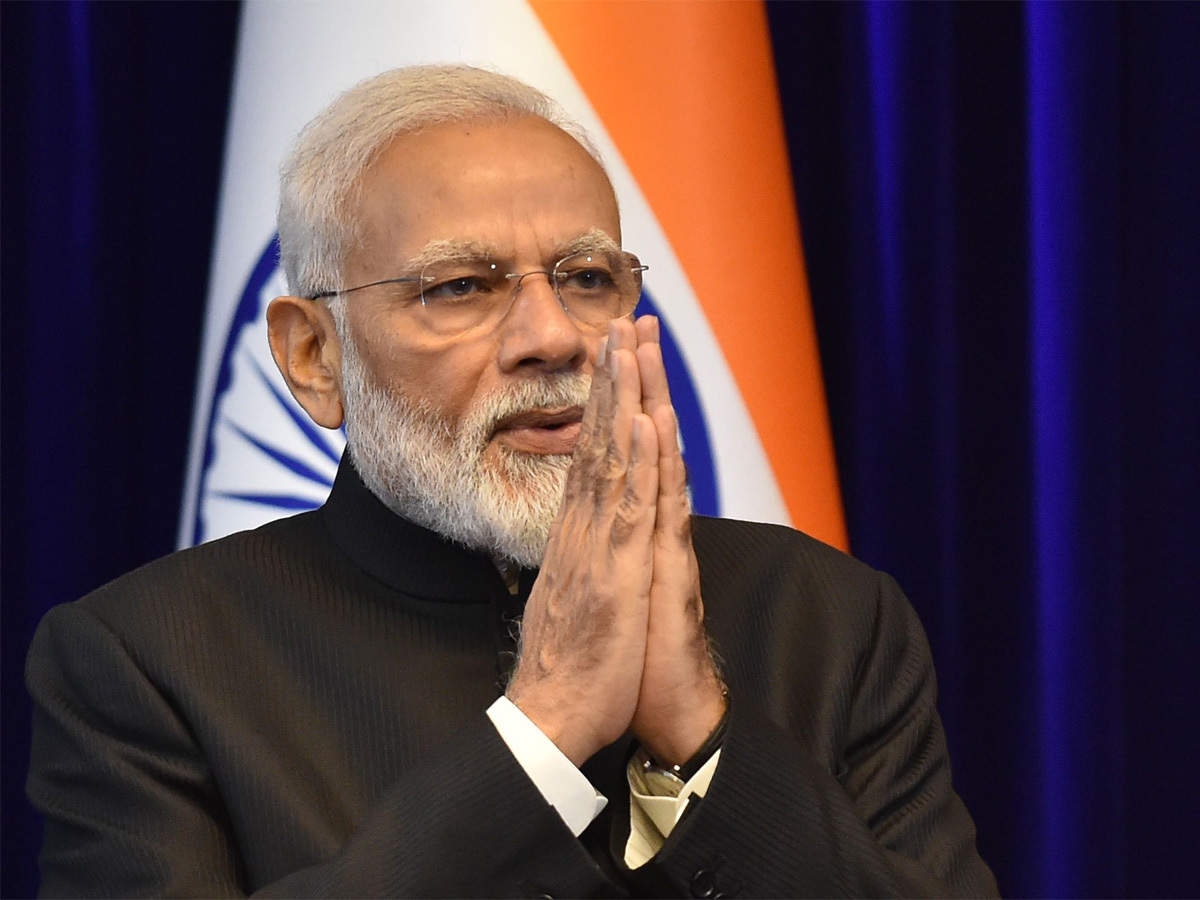 The project, built at a cost of Rs 5,070 crore, will facilitate transfer of 2,000 MW power from the western region and help meet the growth in load for Kerala

PM Modi will also dedicate to the nation the 50 MW Kasaragod Solar Power Project, which has been developed under the National Solar Energy Mission.

The project has been built with Centre’s investment of around Rs 280 crore and is spread across 250 acres in Paivalike, Meenja and Chippar villages of Kerala’s Kasaragod district.

Additionally, the prime minister will lay the foundation stone of the Integrated Command and Control Centre and Smart Roads Project in state capital Thiruvananthapuram. Projected to be built at a cost of Rs 94 crore, the centre is being set up to host Smart Solutions for the Thiruvananthapuram Municipal Corporation and will act as a common point of action during emergency situations to facilitate coordinated action.

Smart Roads Project, to be undertaken at an estimated cost of Rs 427 crore, envisages converting 37 kilometres of existing roads in the city to world-class smart roads by bringing all overhead utilities underneath and undertaking road and junction improvements.

PM Modi will also inaugurate the 75 MLD (million litres per day) Water Treatment Plant at Aruvikkara, built under the AMRUT Mission. It will boost supply of drinking water to people of Thiruvananthapuram and help avoid disruption of drinking water supply to the city in the event of maintenance work in the existing treatment plants in Aruvikkara.

Kerala is heading for Legislative Assembly elections in April-May.