India extends lockdown to May 31, to relax rules in some areas 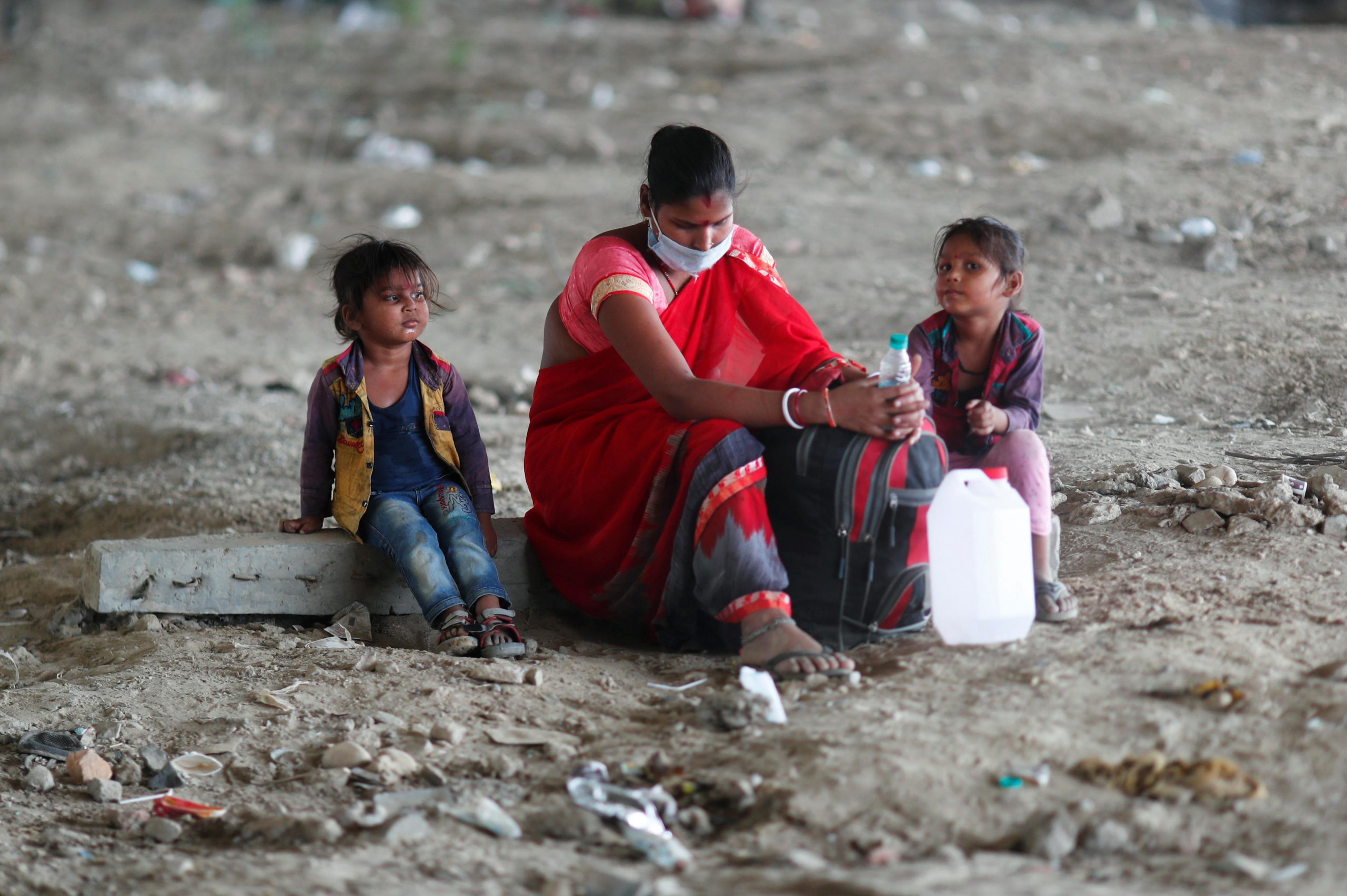 India on Sunday extended a nationwide lockdown to May 31, as cases exceeded 90,000 and further clashes erupted between police and stranded migrants.

Schools, malls and other public places will remain mostly closed, though rules will be relaxed in areas with low numbers of cases, according to an order from the interior ministry. 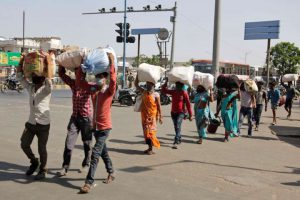 “New guidelines have permitted considerable relaxations in lockdown restrictions,” the ministry said in a tweet accompanying the order.

Large gatherings are still prohibited, but outside of containment zones with high numbers of active cases “all other activities will be permitted”, it said, potentially allowing commerce and industry to reopen across much of the country.

Decisions on where to set containment zones would be decided by district authorities, the order said.

Several Indian states, some of which had lobbied the federal government for a relaxation in the lockdown, immediately said they would allow many businesses to restart.

Gujarat Chief Minister Vijay Rupani said all industries and offices would be allowed to operate, barring those in containment zones.

India also softened its stance on a contact tracing app, which it previously said was mandatory for all public and private sector employees returning to work.

While it once said that heads of companies and organizations needed “to ensure 100% coverage” of the Aarogya Setu app among employees, it now says employers should get employees to use the app on a “best effort basis”.

India has now reported more cases than China, where the virus first emerged late last year, although deaths, at 2,872, remain much lower than China’s 4,600. The death toll in the United States and some European countries is much higher.

India’s lockdown, introduced on March 25 and extended several times, had been due to expire at midnight on Sunday.

The curbs have sparked a crisis for the hundreds of millions of Indians who rely on daily wages to survive.

With no work – and little public transport – many urban migrants attempting to return to their home villages have set out on gruelling journeys on foot or hitched rides in the back of trucks.

In Rajkot in the western state of Gujarat, more than 1,500 migrant workers blocked roads, damaged more than a dozen vehicles and threw stones at police on Sunday, after two special trains that were supposed to take them home were cancelled.