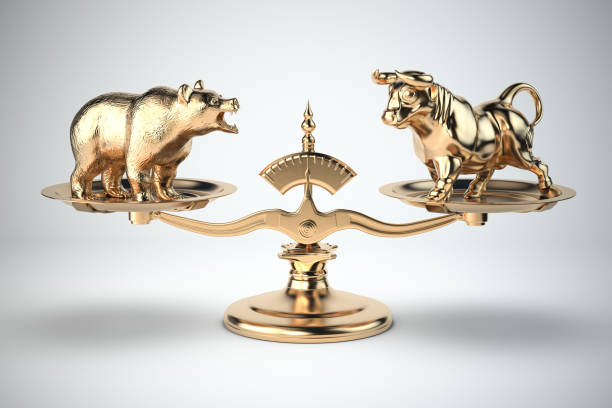 Gold prices steadied on Wednesday, while copper extended strong gains as risk-driven assets rallied on expectations that the Federal Reserve will hike interest rates at a slower pace in the near-term, which also trimmed dollar gains. A growing number of Fed officials said in recent weeks that the central bank is likely to raise interest rates by a relatively smaller margin – 50 basis points (bps) – in December. This spurred a growing amount of bets that U.S. inflation has peaked, and that the central bank will eventually taper its pace of interest rate hikes further. Such a scenario is positive for metal markets, which were battered by rising interest rates this year. An improvement in 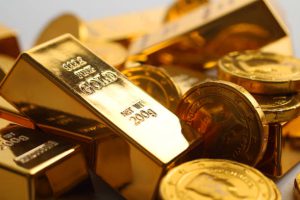 Tuesday that interest rates could stay higher for longer in order to bring down inflation – a scenario that is expected to weigh on metal markets next year. While gold has pared a bulk of its losses this year, the yellow metal is still trading well below the two-year highs hit earlier this year. The metal also largely failed as an inflation hedge, and relinquished its safe haven status to the dollar. The greenback trimmed some of its recent gains on Wednesday, falling from a two-week high. Among industrial metals, copper prices extended gains on Tuesday, recovering further from a 10-day low amid a broader rally in risk-driven assets. Copper futures rose 0.2% to $3.6290 a pound. Prices of the red metal fell sharply last week amid concerns over growing COVID-19 cases in China, which hampered economic activity and dented the country’s demand for commodities. But the red metal is also set to benefit from tightening supply, amid disruptions in major producers Chile and Peru. U.S. sanctions against major Russian suppliers of the metal are also expected to curb production.