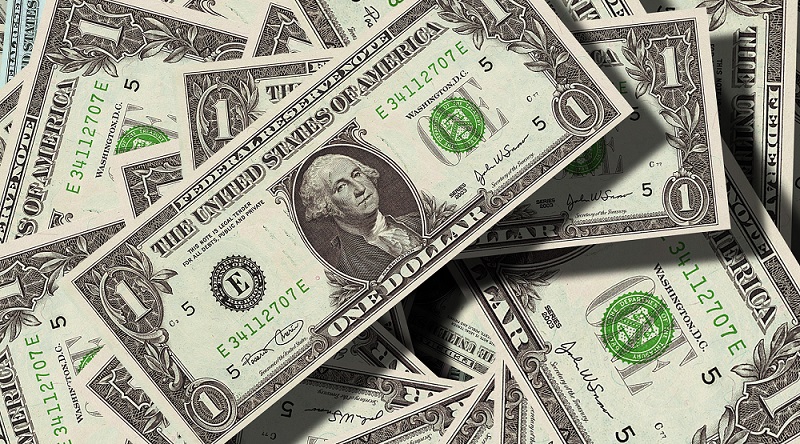 The dollar was down on Thursday morning in Asia, with investors continuing a retreat from the safe-haven asset after progress in U.S. stimulus measures and Brexit talks boosted risk appetite.

The U.S. Dollar Index that tracks the greenback against a basket of other currencies inched down 0.04% to 90.102 by 9:12 PM ET (2:12 AM GMT). Although temporarily boosted after the U.S. Federal Reserve handed down its policy decision on Wednesday, the index dropped below a new low of 90.126, a level that has not been seen since April 2018.

Republicans and Democrats in Congress were reportedly “closing in on” approving a $900 billion stimulus bill on Wednesday, the most positive note seen in months. They are also working to pass a $1.4 trillion spending bill for the fiscal year beginning on Oct. 1. by Friday to prevent a government shutdown.

Some investors said that the growing optimism in the market will lead to a weaker dollar.

“As the world gets more optimistic about the outlook for growth in 2021, the dollar has softened … further weakening of the dollar is on the cards,” CMC Markets chief strategist Michael McCarthy told Reuters.

Although European Commission President Ursula von der Leyen said that the two sides were closer to a deal, she warned that success was not guaranteed.

“I cannot tell you whether there will be a deal or not. But I can tell you that there is a path to an agreement now. The path may be very narrow, but it is there,” von der Leyen told the European Parliament on Wednesday.

As it concluded its two-day policy meeting on Wednesday, the Fed vowed to keep pumping cash into financial markets until the U.S. economic recovery is secure. However, this promise of long-term help disappointed expectations for more immediate help as a second wave of COVID-19 cases in the country leads to an economic slide.

Meanwhile, bitcoin broke the $20,000 barrier for the first time overnight and traded at $21,420 earlier in the session.

“I still don’t want one for Christmas,” the note added.