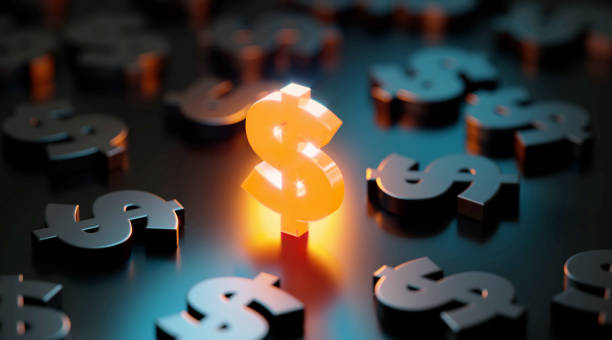 The U.S. dollar fell across the board on Wednesday, after minutes from the Federal Reserve’s November meeting showed that most policymakers at the central bank agreed it would soon be appropriate to slow the pace of interest rate hikes. The readout of the Nov. 1-2 meeting, at which the Fed raised its key rate by three-quarters of a percent for the fourth straight time in an effort to combat decades-high inflation, showed officials were largely satisfied they could stop front-loading the rate increases and move in smaller steps.  The minutes also showed an emerging debate within the Fed over the risks the rapid policy tightening could pose to economic growth and financial stability, even as policymakers acknowledged there had been little demonstrable progress on inflation and that rates still needed to rise. The Fed has raised rates faster than in any period in recent history and now they want more time to judge the impacts of their actions,” said Moez Kassam, a portfolio manager at Anson Funds in Toronto. The euro was up 0.87% against the dollar at $1.03925, at 2:20 p.m. EST (1920 GMT), on pace for a second straight session of gains. 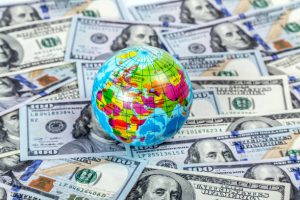 for a fifth straight month in November, with a measure of new orders dropping to its lowest level in 2-1/2 years as higher interest rates slowed demand. Other data showed the number of Americans filing new claims for unemployment benefits increased more than expected last week, even though labor market conditions remain tight. This year, the dollar has rallied against every major currency, boosted by the Fed’s supersized rate hikes. But recent cooler-than-expected U.S. consumer price data has spurred investors’ hopes that the Fed may be in a position to moderate its pace of hikes. Sterling shot higher on Wednesday, rising for a second straight day against the dollar after preliminary British economic activity data beat expectations, though it still showed contraction was underway.

“Cable has been testing 1.20 for a while now and the break past that has given the market a green light to move higher,” said Lee Hardman, senior currency analyst at MUFG in London. Fundamentally it’s more of a broader sell off in the dollar on the back of weaker U.S. data and PMIs that came in weaker in the U.S. than in Europe.” Against the yen, the dollar slipped 0.33% to 144.905 yen. The New Zealand dollar hit a three-month high, after the country’s central bank lifted interest rates by a record amount despite warning the economy might spend an entire year in recession. The kiwi was up 1.34% on the day at $0.62375. The Reserve Bank of New Zealand raised its benchmark rate by 75 basis points to 4.25% – the highest of any G10 economy. Cryptocurrencies, which have come under intense selling following the high profile collapse of crypto exchange FTX, remained choppy, with bitcoin up 1.52% at $16,443.