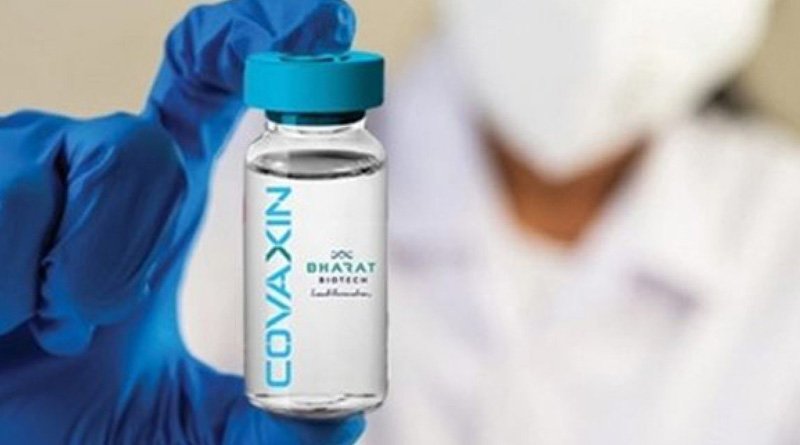 The study, published in an online archive for unpublished manuscripts in medical sciences medRxiv, showed that after two shots of the vaccines, 98 per cent recipients of Covishield showed antibody response, while the same was 80 per cent among Covaxin recipients.

The study published by a group of doctors – Awadhesh Kumar Singh, Sanjeev Ratnakar Phatak, Ritu Singh, Kingshuk Bhattacharjee, Nagendra Kumar Singh, Arvind Gupta, and Arvind Sharma – has not been peer-reviewed yet. The researchers have declared no competing interest and that no funding was received for this cross-sectional study.

The study was aimed at analysing the antibody response after two complete doses of Covishield and Covaxin in Indians.

“We assessed the humoral immune response after the completion of two doses of both ChAdOx1-nCOV (Covishield) and BBV-152 (Covaxin) vaccines in Indian health care workers,” the authors said.

Seropositivity means having the presence of antibodies in the blood serum.

Experts felt that antibody developed or not developed is a binary variable. What needs to be examined is the difference between mean or median titre between the two groups.

Samiran Panda, head of epidemiology and communicable division at the Indian Council of Medical Research, which is a co-developer of Covaxin, told Business Standard, “Antibody developed or not developed is a binary variable (above a predefined laboratory cut-off). However, what is the result from a quantitative comparison – also needs to be examined – is the difference between the mean or median titre between the two groups.”

He further added that these comparisons allow for population level inference (not for any particular individual), provided the sample of participants in the study is drawn randomly from the total population of interest.

“Any arbitrary draw of a sample brings in a bias and does not allow extrapolation of inference on a larger universe of people,” said Panda.

Moreover,immunity is not only guided by the humoral arm of immunity but also the cellular arm, he explained.

“Finally, it should also be appreciated that immunity is guided not only by the humoral arm of the immunity (determined by neutralising antibody titres, etc) following vaccination, but also by the cellular arm, which determines immune memory,” he said.

The researchers said the primary aim was to analyse the antibody response (seropositivity and median antibody titre) following each dose of both vaccines and its correlation to age, sex, blood group, body mass index (BMI), and comorbidities.

“While no difference was observed in relation to sex, BMI, blood group, and any comorbidities, people above 60 years or those with Type 2 diabetes had significantly lower seropositivity rates,” the authors said.

Both vaccine recipients had similar solicited mild to moderate adverse events and none had severe or unsolicited side effects.