Posted on: May 26, 2020 Posted by: Administrator_India Comments: 0
Tags: Australia, Lockdown 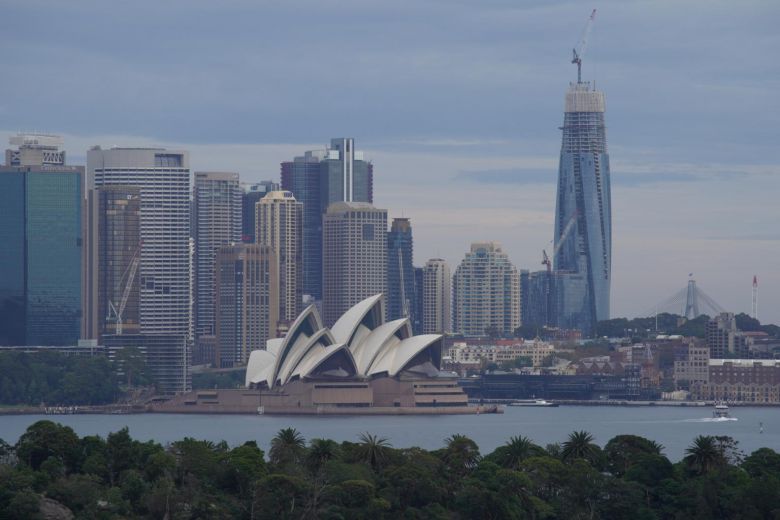 Australian Prime Minister Scott Morrison will on Tuesday outline his government’s plans to revive the sputtering economy, but is expected to warn a recovery will take between three to five years.

Australia has reported just over 7,100 COVID-19 infections, including 102 deaths.

That is well below numbers reported by many other developed countries, an achievement it attributes to tough social distancing rules, which have prevented local hospitals from being swamped but taken a heavy toll on the economy.

With Australia confident it has suppressed the spread of coronavirus, Morrison will on Tuesday turn to how to revive the country’s economy as debt levels rise to about 30% of GDP.

Morrison will say in a speech that tax reform, deregulation and lower energy costs will be central to stimulating economic growth as Canberra begins to unwind its more than A$250 billion worth of stimulus.

“At some point you’ve got to get your economy out of intensive care,” he will say in a speech in Canberra on Tuesday afternoon, extracts of which were sent to Reuters.

The central bank earlier this month forecast the A$2 trillion ($1.31 trillion) economy would shrink by 10% in the first half of the year, marking the first recession in three decades.

Australia has committed to removing the vast majority of social distancing restrictions imposed to slow the spread of COVID-19 by July, while nearly A$70 billion of government aid is scheduled to finish in September.